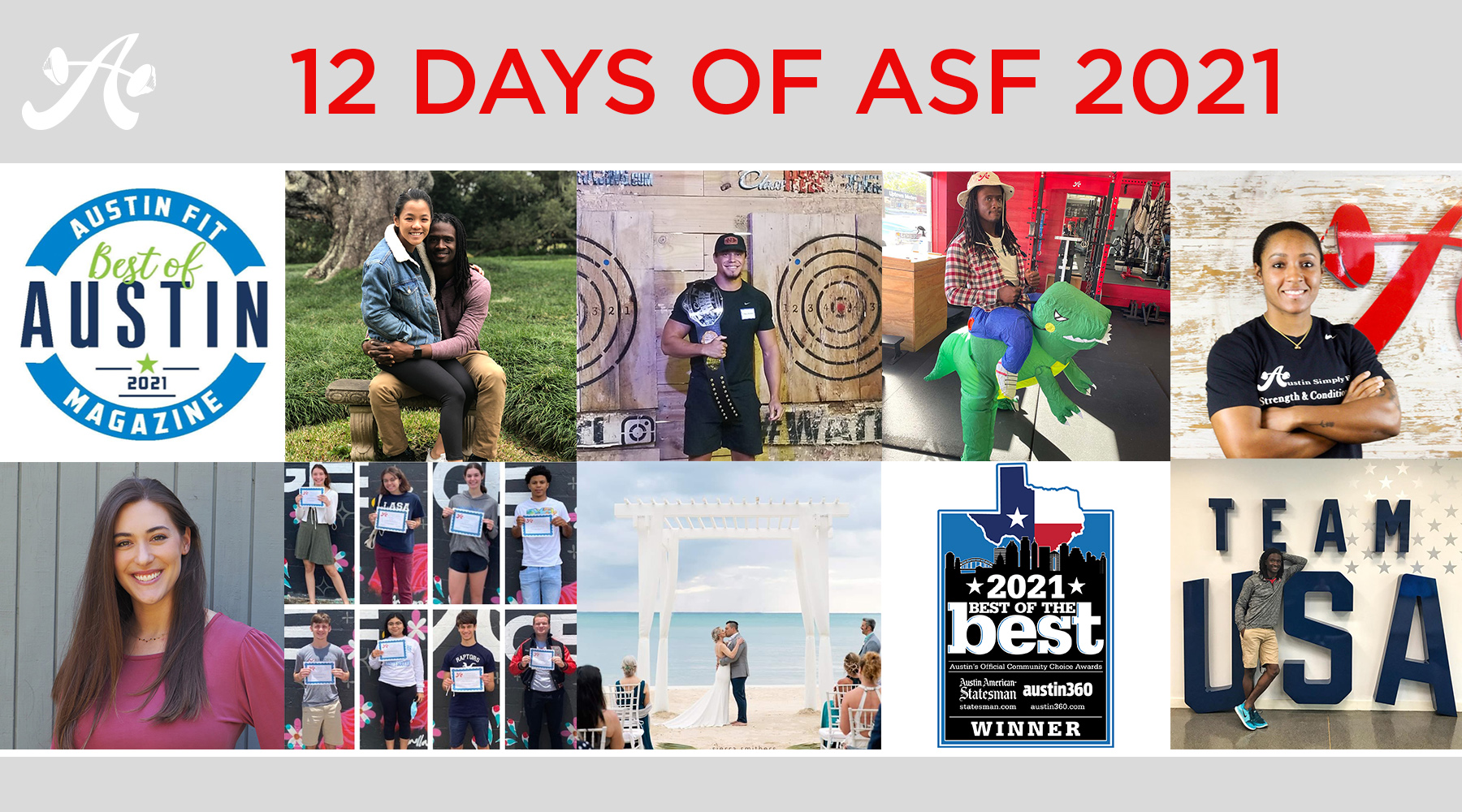 What a year 2021 has been for all of us at Austin Simply Fit. With the new year approaching, we want to take a moment to reflect on some amazing moments from 2021. 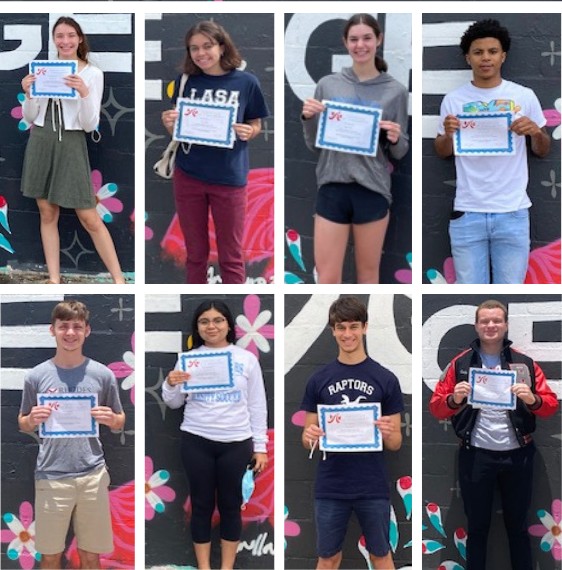 1. Austin Simply Fit started our Student Athlete Scholarship Fund as a tribute to Coach DJ, funded in part by our annual Bench-A-Thon event. This year we were able to award 8 scholarships! 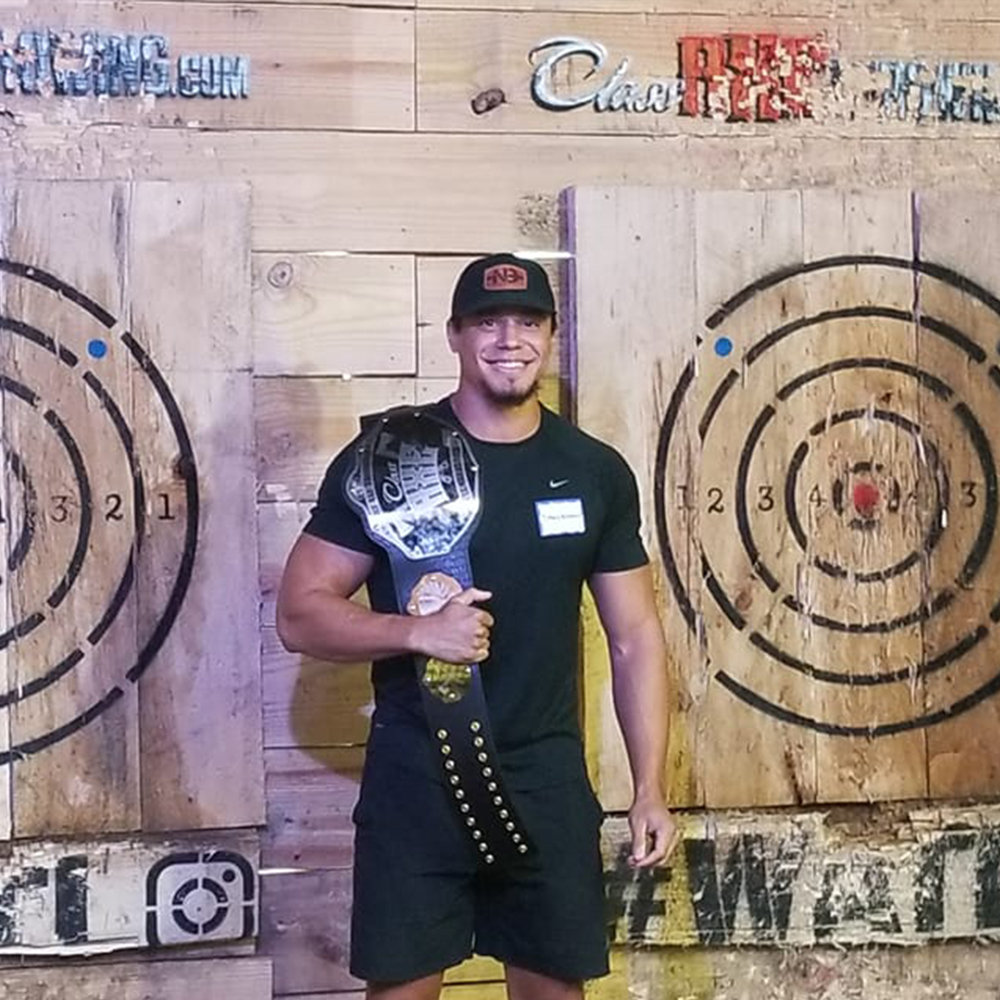 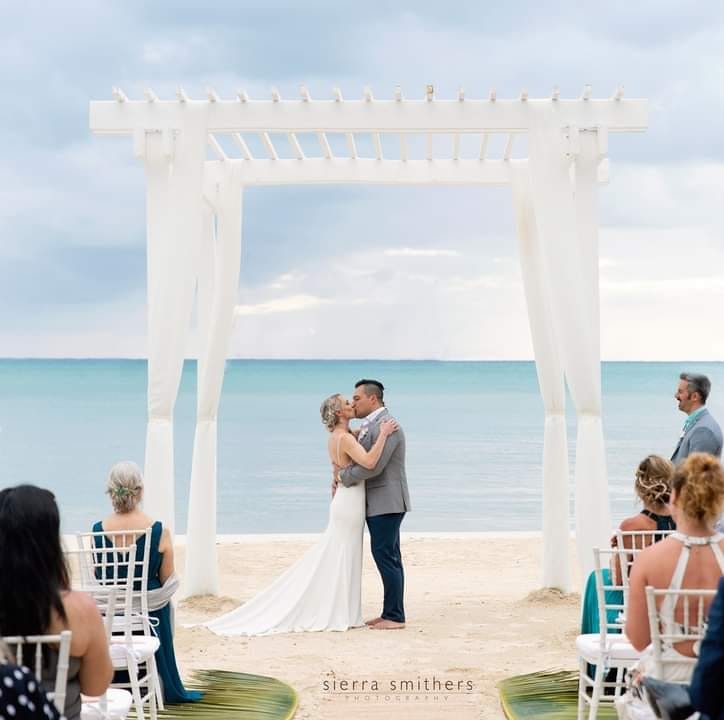 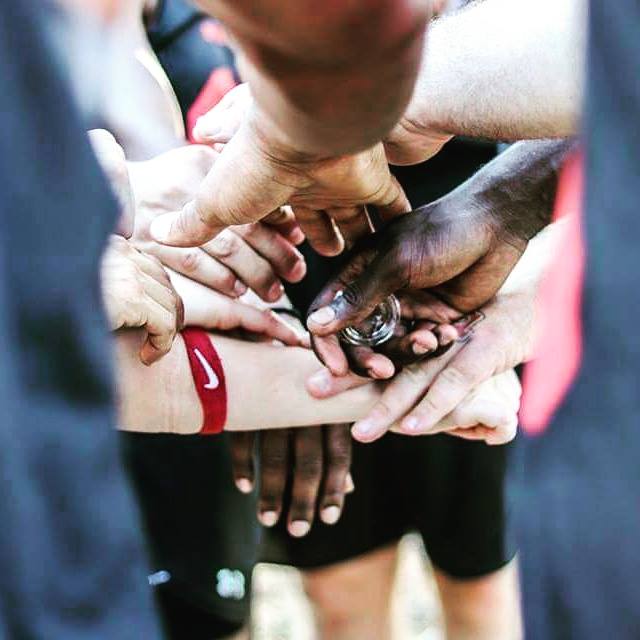 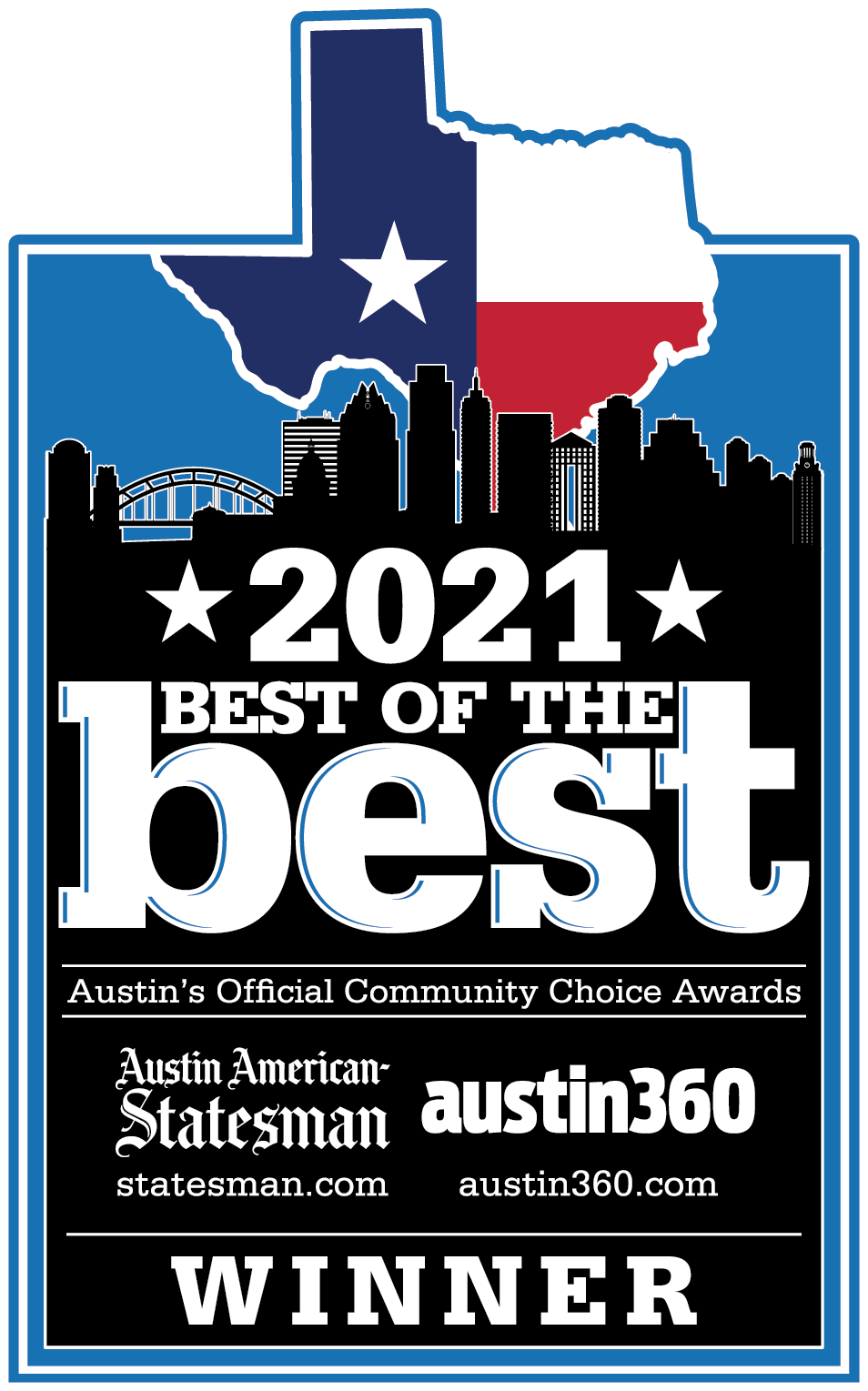 5. ASF named Best Gym in Austin by the Austin American-Statesman! 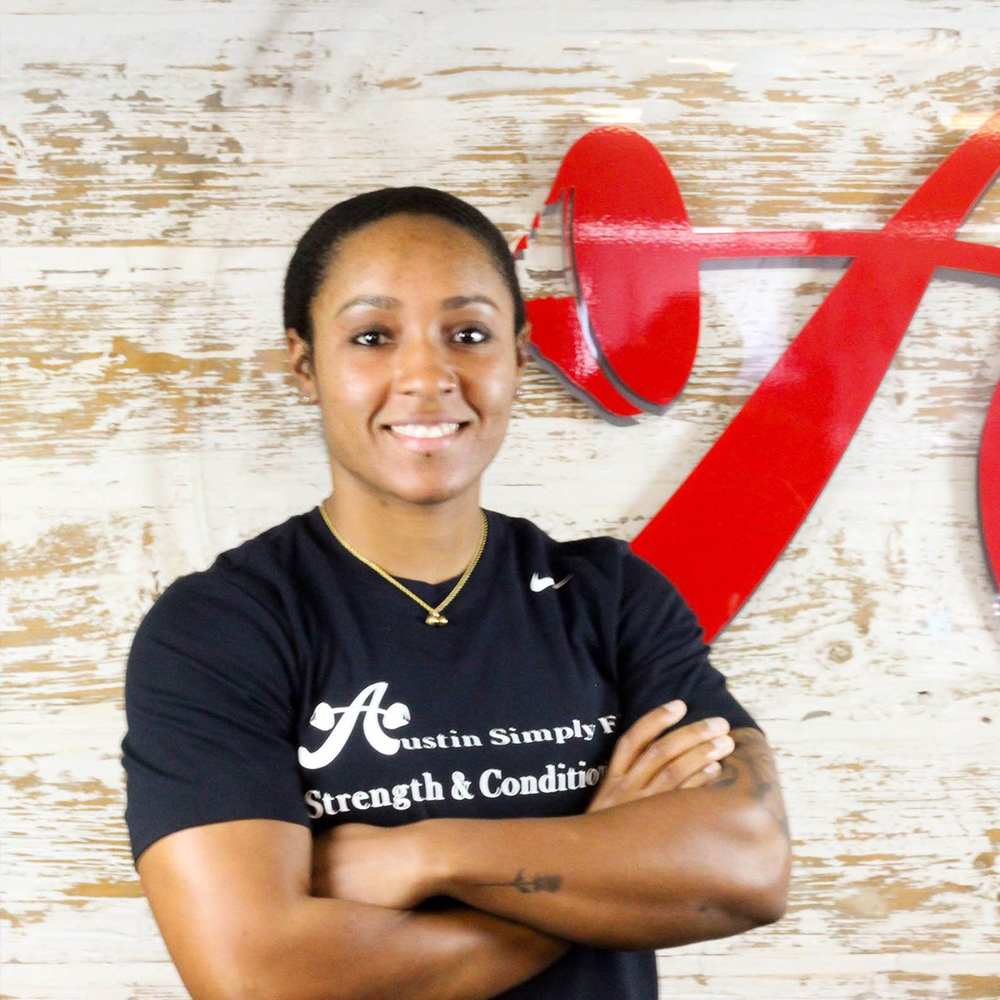 6. Sierra Nevels named Top Three Personal Trainer by the Austin American-Statesman for the second year in a row! 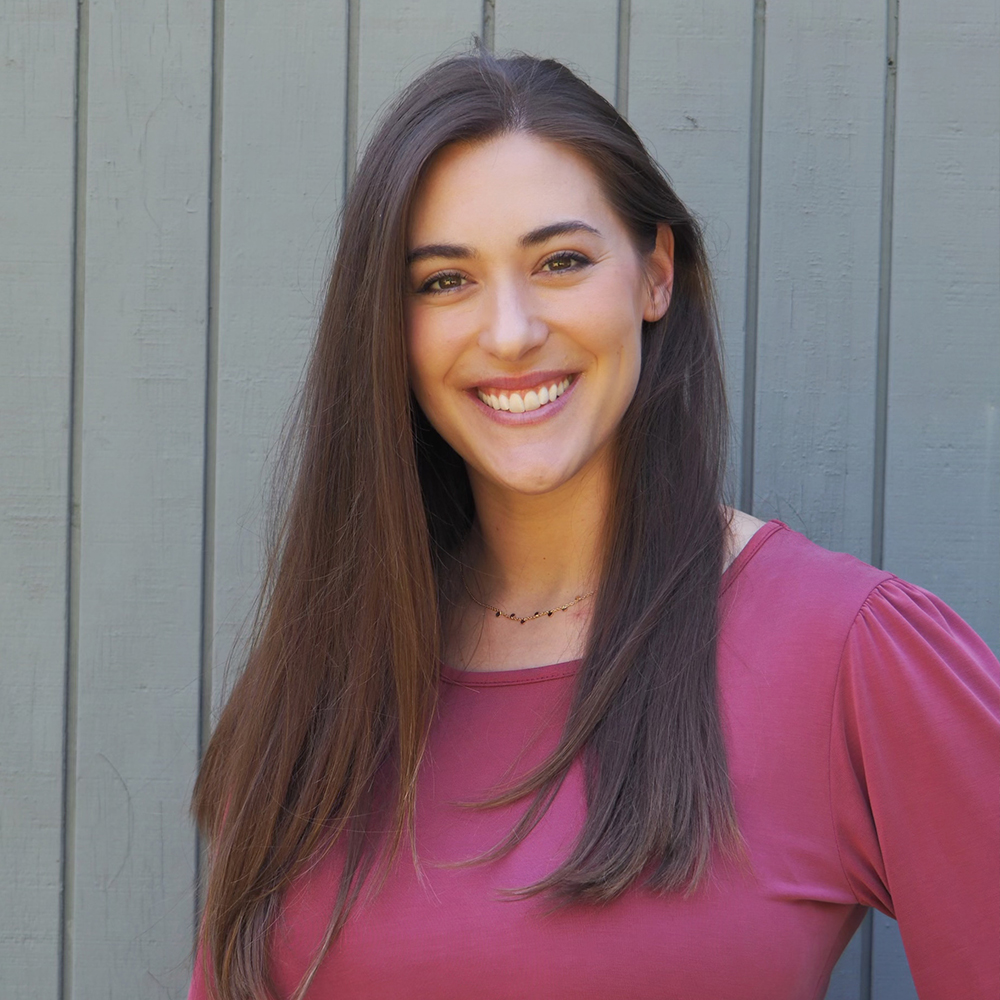 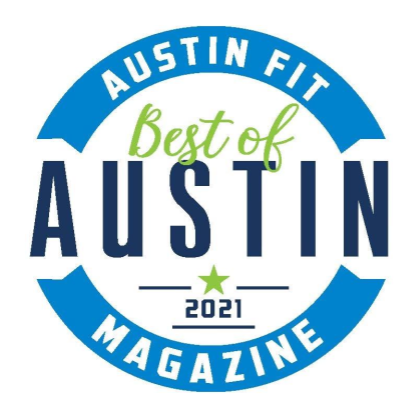 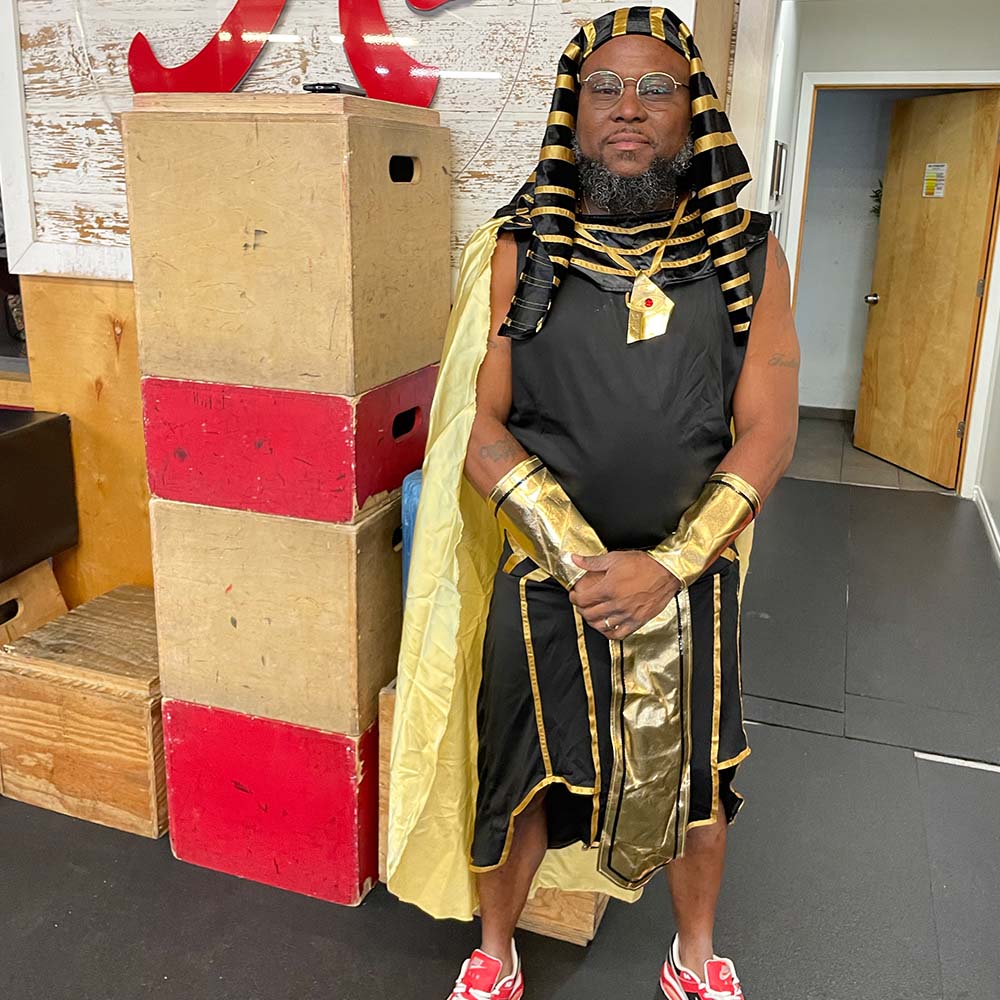 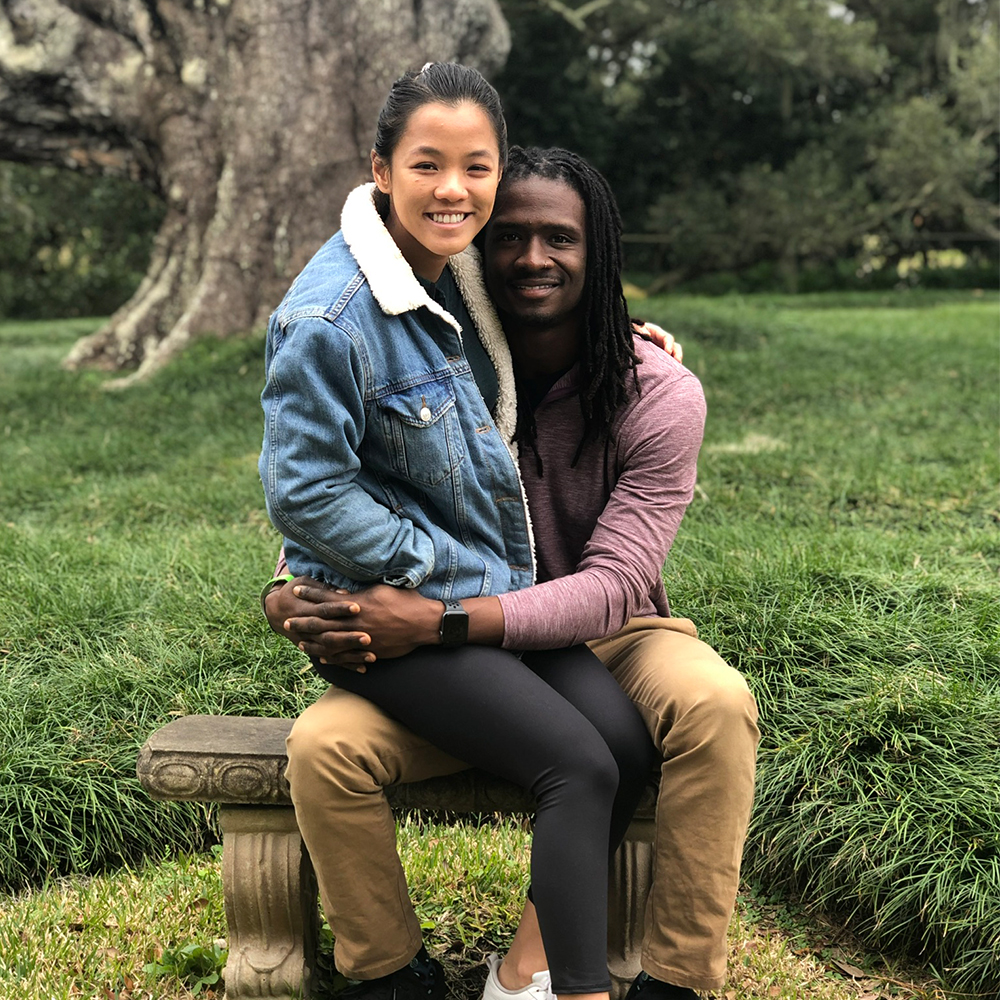 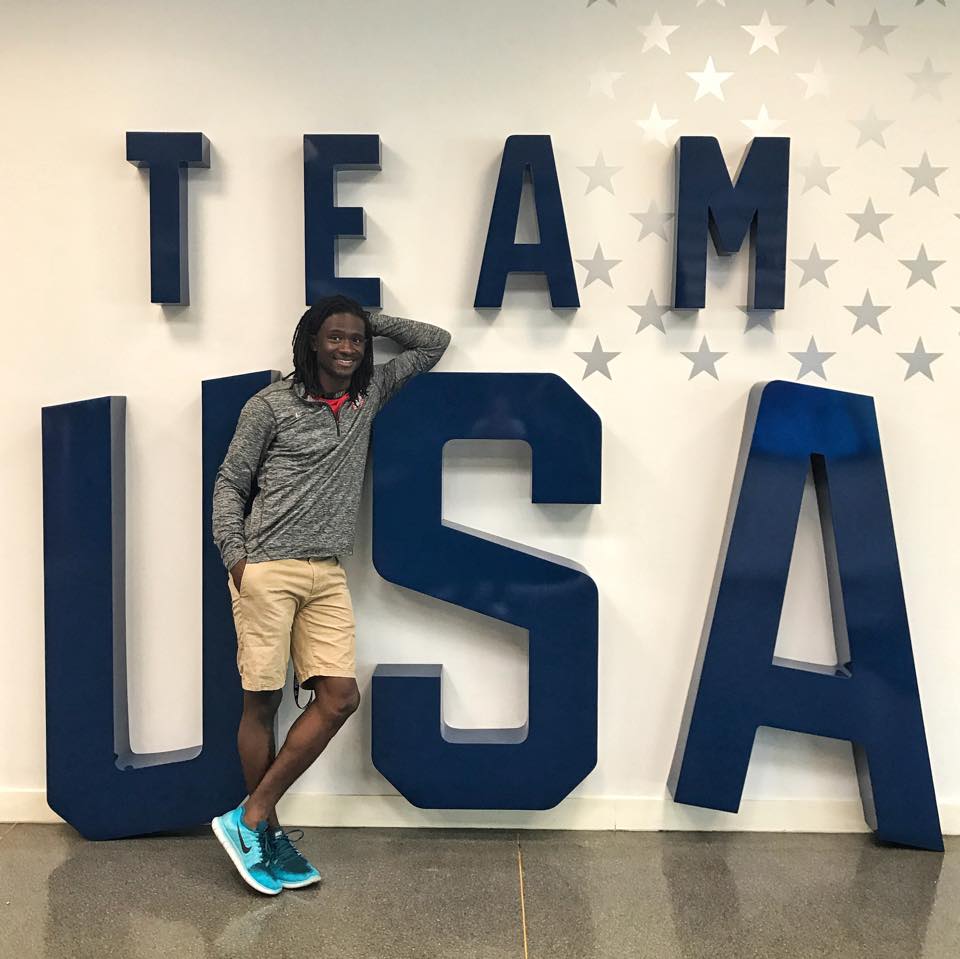