When I started working out at Austin Simply Fit, I had already been working out for many years, but I wanted some new challenges. Working out at Austin Simply Fit has been great for me. Focusing on fitness and nutrition has improved all aspects of my life. At some points in the past, I sometimes might have doubted whether I could accomplish a task or a goal. Now, because of the positive feelings and, yes, confidence brought about by a commitment to fitness, when faced with a new challenge I am more likely to think, “I can do that.” Austin Simply Fit has been an important part of that process. Commitment and consistency are key elements – but it starts with taking that first step toward becoming the strong, fit, healthy person that you want to be, and that you can be. 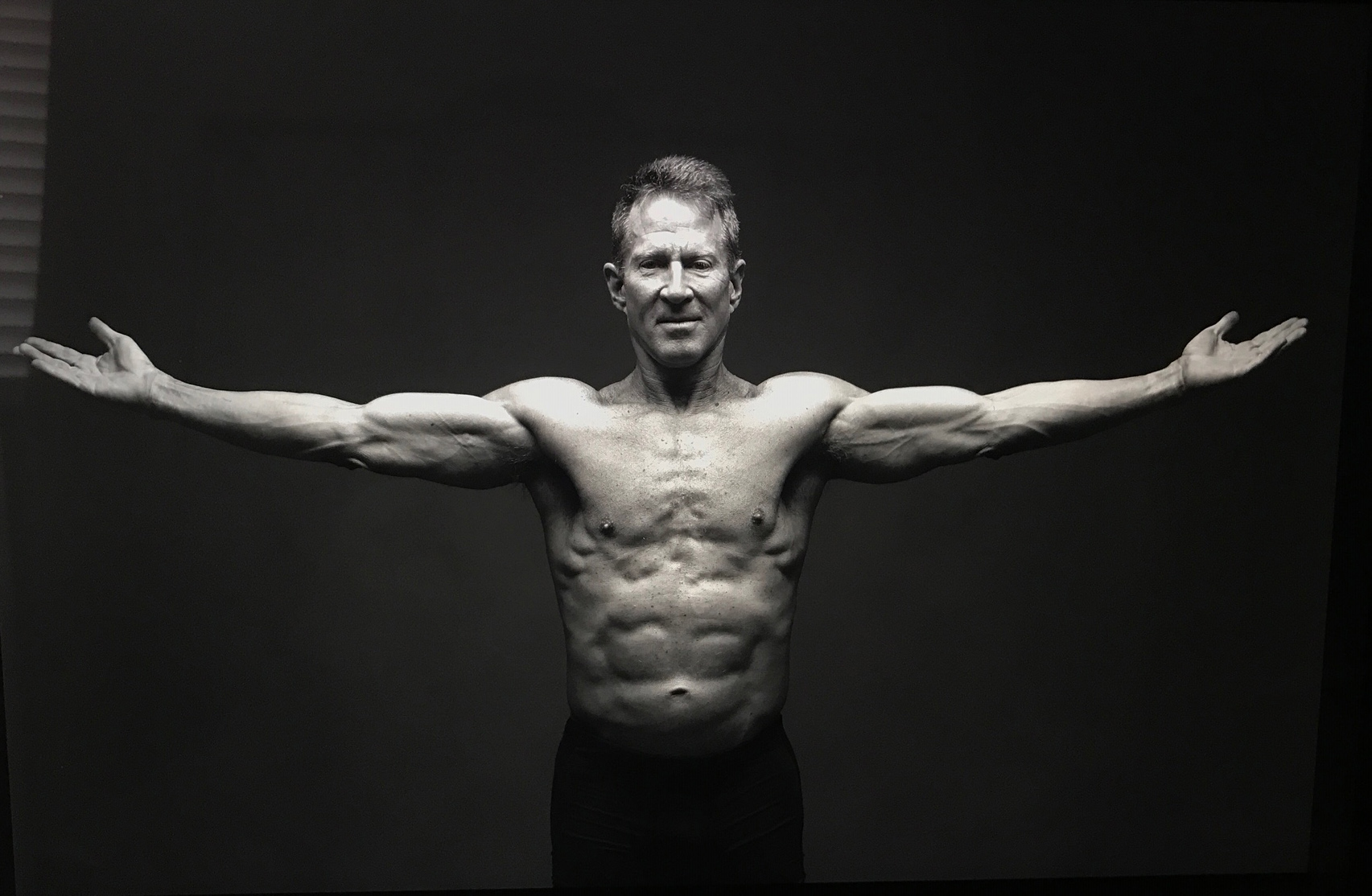 I have worked with John Delapaz for over three years, and he has been on my side encouraging me, pushing me, and giving great advice. He has real depth and talent. I also admire his patience and common sense. In October 2018, just after the Austin Fittest event, I told John I wanted to get down to a new personal low body fat percentage, lower than the year before (which was itself the lowest I had ever been), while of course retaining as much muscle as possible. Is that a smart goal? I don’t know. I didn’t think it was going to be too hard, since I had gotten down to a low percent the year before. But it was hard, and long. I had a couple of injuries, but John was creative in composing workouts to work around the injured areas, and I don’t think we missed a training session because of injury. I got a couple of DEXA scan body fat tests (the “gold standard” of body fat testing methods) along the way to check my progress, and although they showed some progress in fat loss, the progress was SLOW. I was progressing at about the same speed that a glacier moves along its path. What can you do? Just put your head down and plow ahead. It was a good reminder that progress in fitness comes slowly, but that little changes and improvements add up to huge transformations over time. Just make sure you keep working hard, check your progress from time to time to make sure you really are on the right path, be patient, and let time work in your favor. Finally, on May 15, 2019, I did a DEXA scan at the University of Texas Fitness Institute, and it showed I had reached the exact goal (to a tenth of a percent) that I had set in October 2018.

I really enjoy working with John Delapaz, but all of the trainers at Austin Simply Fit are great.  You become part of the family.