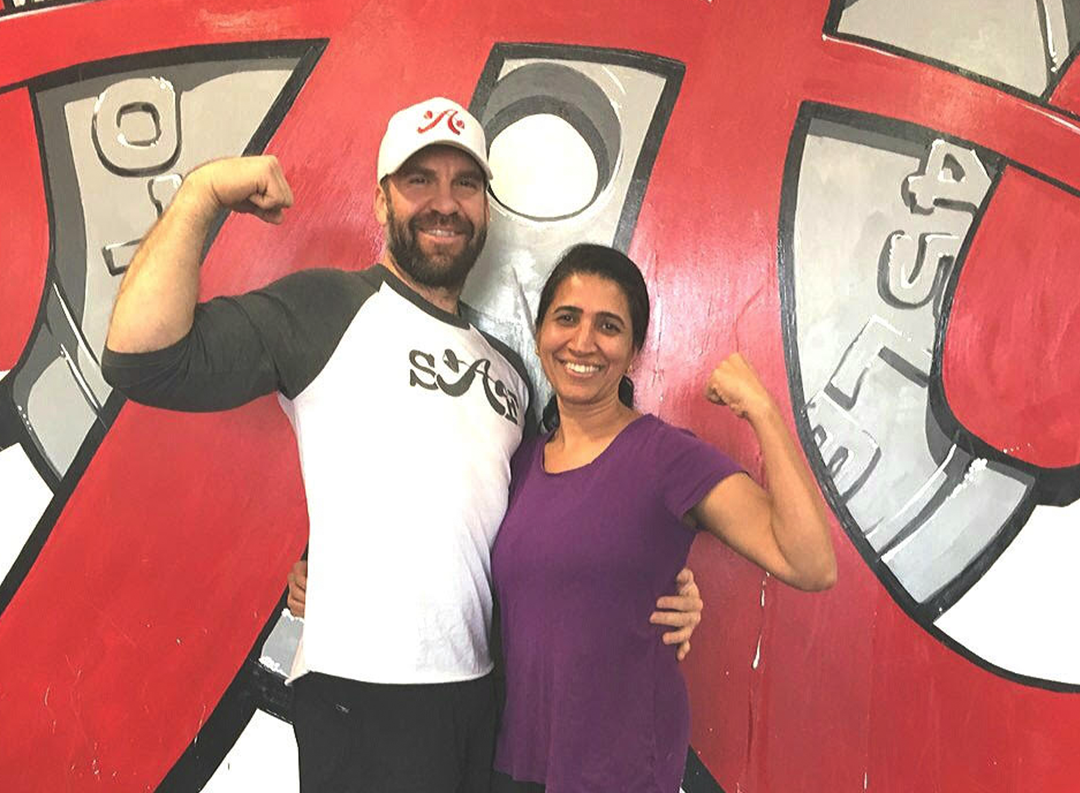 Bharathi is a 45 year old physician who works at the Veteran’s Clinic in Austin. Not only is she a doctor, she is also a mother, and in a previous life she was so involved with her children and her career that she didn’t realize how not putting her health and fitness as a top priority was negatively impacting her well being. And that’s when she found Austin Simply Fit. She’s been with us for the majority of her fitness journey and has been training with her coach, David Polisky, for three years!  David said he nominated her as ASF South’s Athlete of the Month because, “Bharathi is one of my most consistent and hard-working clients in our gym; and she pushes herself as hard as she can every time! We spoke to Bharathi about her ASF experience and she happily shared her full story. Read what she had to say here.

Patrick Ley has been with Austin Simply Fit for a long time now, since 2012 to be exact. You could say he sets the tone when he walks in. As if out of a superhero comic, Patrick enters the ASF Central and proceeds to outwork my, and his, expectations. His coach, Brendan Morr said, “I’ve seen people work hard for things in the past but every single time Patrick enters the building you know he is bringing his best. Even if life happens and adjustments need to be made he will show up. I have enjoyed watching Patrick grow both physically and mentally in the past few years.” 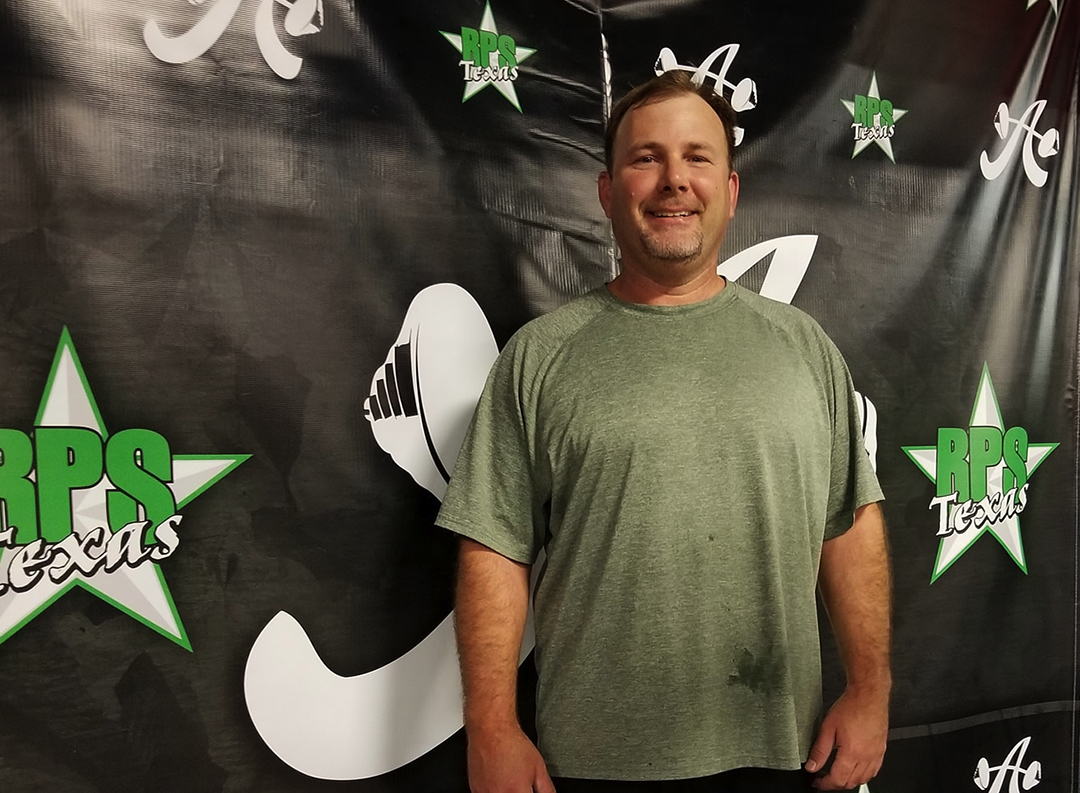 Jeff has been named athlete of the month by his coach, Mark Rogers because, “The level of dedication and consistency Jeff  puts into his training, health and fitness is amazing. He’s a busy person and by dedicating his time to his well being, both in and out of the gym, he is seeing results.”